Moon Mark’s space partner, Intuitive Machines, has announced a launch date of October 2021, carrying our anticipated Mission 1- Race on the Moon. IM’s chosen location for the NOVA-C is Vallis Schröteri.

“Vallis Schröteri, also known as Schröter’s Valley, is the largest valley on the Moon (comparable in size to the Grand Canyon) and is surrounded by Oceanus Procellarum, the largest lunar maria on the Moon,” IM announced. “Oceanus Procellarum, also called the Ocean of Storms, covers over 10 percent of the entire Moon and has a diverse array of geological features. NASA considered a site near Vallis Schröteri for Apollo 18; now, IM is taking up the baton to conduct the initial survey.”

Mission details are here, in IM’s press kit. Be sure to check back for future updates. 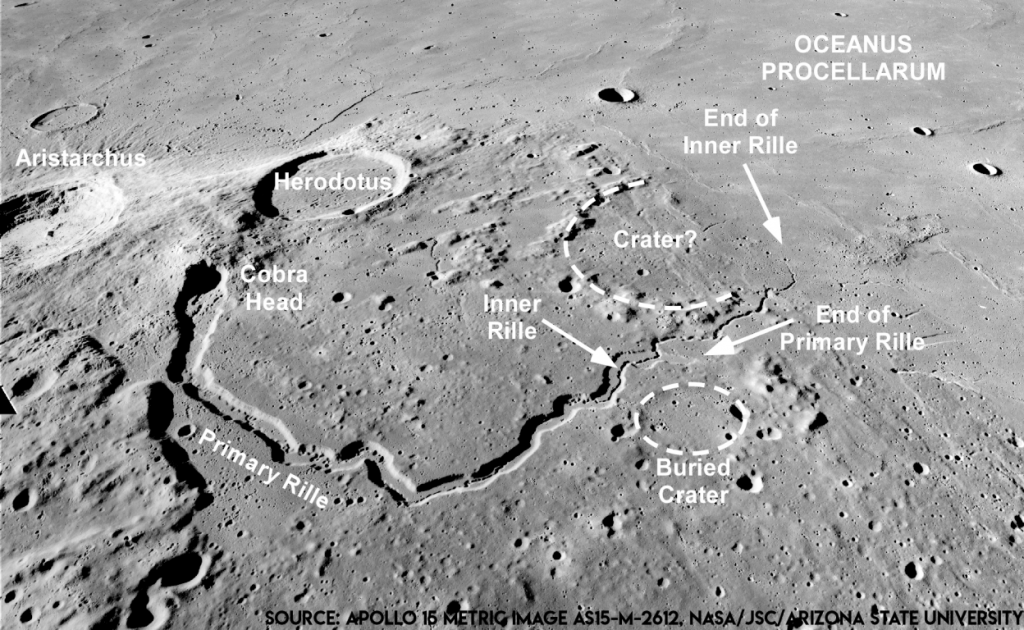 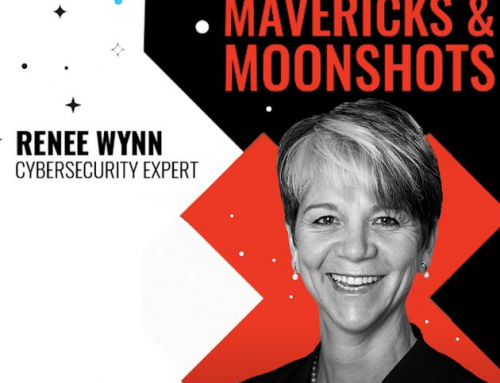 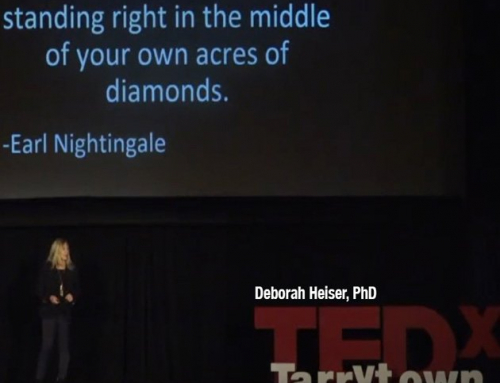 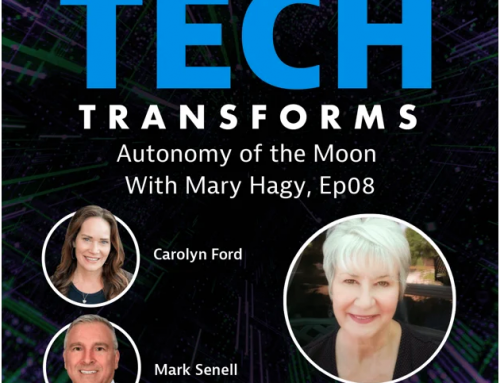 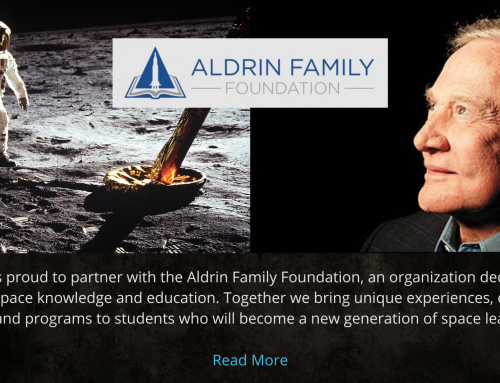 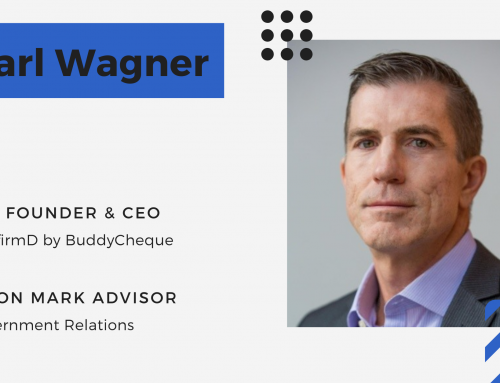 An Interview with Karl Wagner 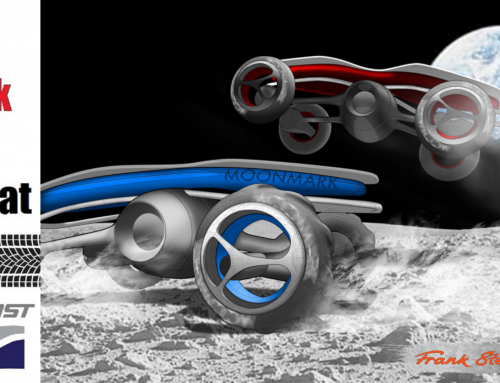